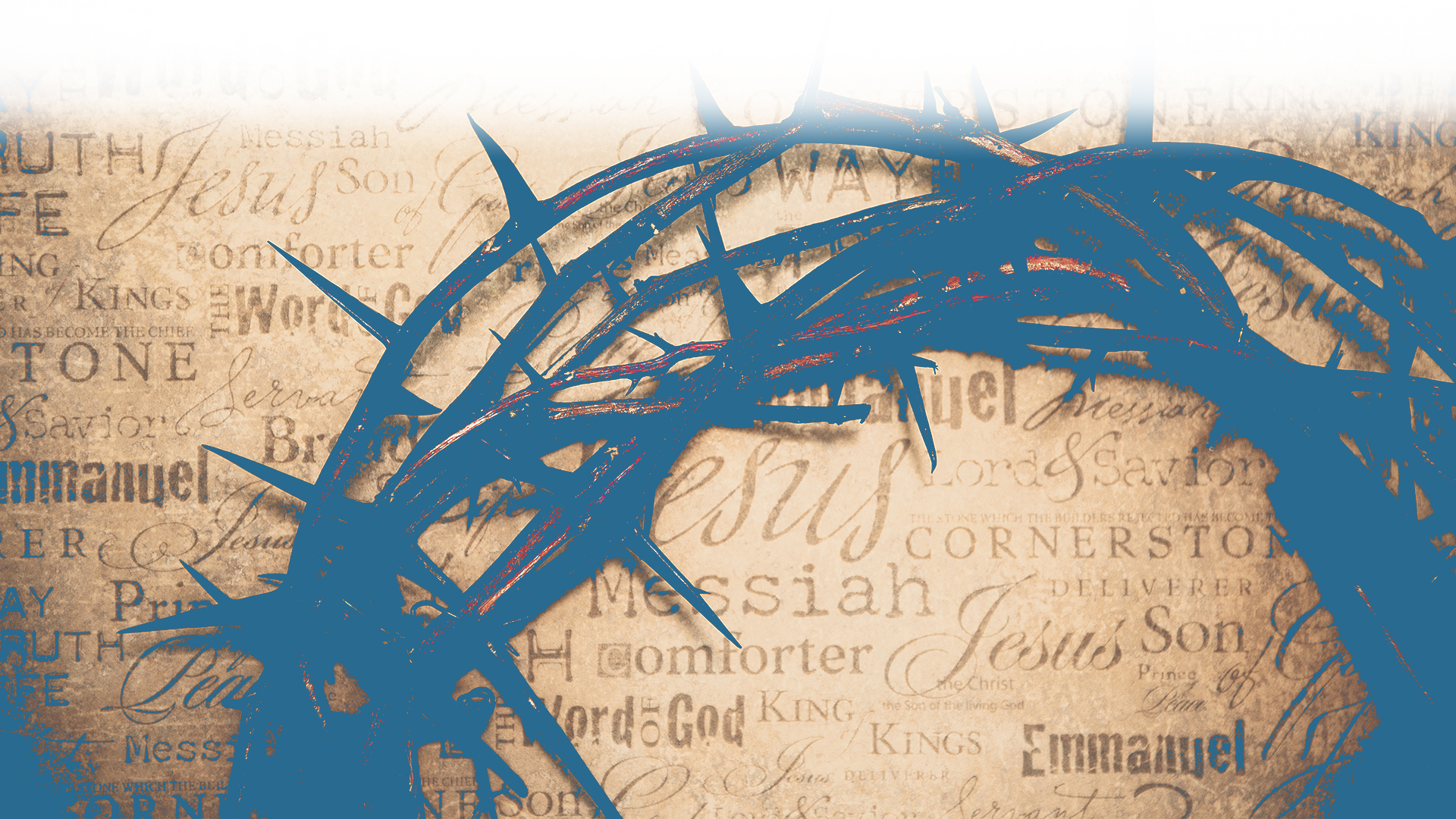 "Our parish is located approximately ten miles south of Waterloo.  The first official marriage here in Eagle Township was conducted by a circuit rider priest, Rev. John Shields, from Waverly in 1859.

"The original St. Mary of Mt. Carmel Church was completed in 1869, but destroyed by a windstorm in June 1874.  A new church was dedicated on Thanksgiving Day the same year, and served the parish for over a century.  Around the same time that the church was being built, more Catholics were moving into the area.  In 1877, a resident pastor was appointed.

"A new school, St. Joseph, was built for the parish in 1907.  A second school building was erected in 1920, and was called "The Convent" because it had living quarters for the sisters.  In 1925, the school received accreditation.  Sisters of Mercy of Notre Dame Convent, Independence, who later merged with the Sisters of Mercy, taught in the school.  The first graduation was held in 1911.  High school graduations ended in 1956.  The grade school closed in 1967, when the superior of the Sisters of Mercy found it impossible to provide any teachers.

"In 1973, a building committee was elected to study the possibility of building a new church or remodeling the century-old church in use at the time.  The old church was found to be beyond repair.  The present church was built and dedicated in 1976, under the direction of Rev. Robert Swift.